You are here: Home / Biography

Jagatguru Vamacharya Sewak SanjayNath has an exceptional life history. His biography increases the faith towards existence of God. His complete life is full of distinctive and stupendous stories. A life which is truly governed by Maa Kali.

We have always heard of Gods incarnations but Sewak Sanjaynath’s life is a real example of miracles which we are fortunate enough to see by our own eyes. Lets walk into the life of Sanjay Verma who by the blessings of Shiva and Maa Kali is now famous as Jagatguru Vamacharya and take a glimpse of it.

Sewak Sanjaynath was born in Raxaul (East Champaran) Bihar in a Kayastha family and was known as Sanjay Verma before he entered into celibacy.

His father Mr Binda Prasad Verma was a doctor by profession and mother Saraswati devi was a housewife. He was the youngest amongst all seven siblings (three brothers and three sisters). He completed his initial studies from Raxaul Hazarimal High school and MJK College Betiah. 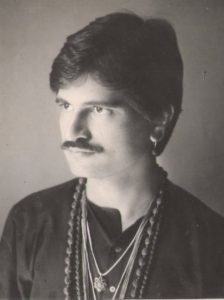 While going to Nagpur in order to join an engineering college in 1987 he was fortunate to have the pleasure of talking to Lord Shiva himself. And this incident changed the course of his life.

Sanjay Verma as a child was keen in all kind of religious and astrology related activities like pooja, palmistry, and horoscope reading. He was also interested in reading books related to Tantric Sadhana and he used to practice few of them on his own. From the age of 12 years he started doing tantric upchar for people in Raxaul after reading tantra books. He gained up to 90% success in this area.

Slowly and gradually his interest was inclined towards Tantra Sadhna and astrology. He was not very much interested in regular studies but was a great cricket player too.

After his intermediate examinations, he was forced to join engineering course at Nagpur. While going to Nagpur in the train during a night in his dreams he got a glimpse of Lord Shiva. Lord Shiva told him that he will be involved in Maa Kali’s pooja and he has to build a Kali Mandir also. Then Lord Shiva gave him a Mantra initiation (Mantra Diksha) of the following Mantra “Kring Hring Swaha” and aksed him to recite this mantra every day in morning and evening. After saying all this he vanished away.

After this incidence he reached Nagpur. There he stayed in Hotel Anand.He was accompanied by his brother in law Mr. Sant Sharan. He forgot the mantra and was confused to decide what he should do next. He discussed the dream with Mr. Sharan. He convinced him that the dream depicts that he will get the admission and this is a sign of good luck. But Sanjay was confused and slept in the room and once again the same dream was visualized. Again he saw Lord Shiva in his dreams. This time the words from Lord Shiva were clear and after he woke up he was able to remember each word stated by Lord Shiva. Then he decided not to take admission and came back to Raxaul.

From the year 1987, he started his tantric practices. He used to read books and experiment various tantric rites. His dedication and inclination towards Maa Kali and Tantra Guru Maha Shiva helped him to gain success in many of the tantrik practices. 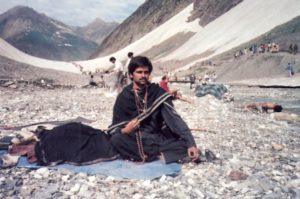 But since Tantra follows the Guru Shishya tradition, his tantrik practices were incomplete without a proper training from some guru.

Again he was blessed with the blessings of Lord Shiva. And in June 1988 suddenly a Tibetan Sufi Lama Saint came to Raxaul and met him near a Hotel. He asked him to offer him some rice and meat. And after having food he went to his home and met Sanjay’s mother.

The saint started crying in front of his mother and mentioned that she was very lucky to give birth to such a child who will be worshiped as the incarnation of Lord Shiva and a true disciple of Maa Kali. The saint asked Sanjay whether he is interested in learning some tantric Sadhna and is he comfortable in going to some place with him. Sanjay accepted the offer. After 15 days again the saint came to his city and asked Sanjay to come with him immediately. He told a lie to his parents that he is going to Betiah and started his journey with the Tibetan Saint toward the Himalayas through Nepal.
The Sufi saint took him to Hathauda Jungle somewhere in Nepal and taught him 100 tantric sadhanas which includes Sadhana on Dead body(Shav Sadhna),Bhairav Sadhana, Iksha Shakti sadhana (To enhance willpower), Parkaya Pravesh Siddhi sadhana(To enter in other bodies) to name a few.

Then he came back to Raxaul and carried on with his regular practices. Now his energy and power were increased immensely and so was his faith towards Maa Kali and Lord Shiva.

He went to perform many Tantric rites at famous Kaudi Kamakhya Shakti peeth in Assam. There he experimented many sadhana by himself. He performed Shamshan Sadhna (at cremation ground), Bhairavi Chakra, Bhairav Chakra,Yoni Pooja to name a few.

Then he also went to the famous TaaraPeeth in West Bengal where he performed his tantric rites, just on the place, where the famous Tantric celibate Bama Khepa had performed. This place is famous for Bama Khepa’s place of tantric siddhi and till that time no one was able to successfully complete his sadhana from Bama Khepa’s seat. Either the sadhaks died or they became mad if ever they tried to attempt the tantric siddhi from Bama khepa’s seat. But Sanjay was fortunate to complete that toughtest ritual and he himself got a glimpse of Bama Khepa at Taara Peeth. This was another milestone in his Tantra Sadhna. 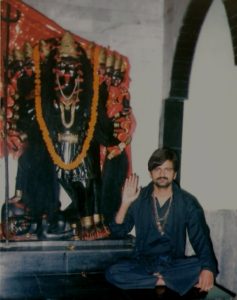 Tantric Sadhana and true devotion towards Maa Kali and Lord Shiva became the life of Sanjay Verma. And he became famous as Sewak Sanjaynath, the sewak of Maa Kali. His decision to remain unmarried lifelong, to serve Maa Kali and instigate Hindu Dharm made him eligible to hold the highest title in Vam Marg. 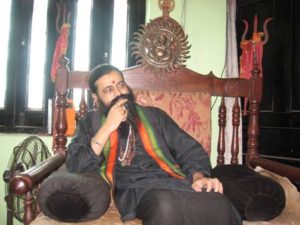 He was a member of Juna Akhada (Group of Saints). But there he saw that all the saints were divided on the basis of groups (akhada) like bairagi, radha krishna,udasi,aawahan,agni,digambara akhada, vam marg,vaishnav marg,nirmohi and shaiv marg. They termed themselves as Hindus but were divided on the basis of the Gods and the groups they followed. Unhappy with these kind of discriminations, based on religious differences, he decided to start a new Akhada named as Gurunath Akhada, which was a single platform for all categories of saints and groups. Gurunath Akhada was started in 2004 and had 7000 saints in the beginning. Then, in the Sanatan Dharma Sansad, that elects Maha Mandaleshwar of the Akhada after every six years, Sewak Sanjaynath was elected as the Maha Mandaleshwar of Gurunath Akhada, by all the saints. At that time he was just thirty nine and holds the title of the Youngest Maha Mandaleshwar. Soon he was titled as Jagatguru Vamacharya. 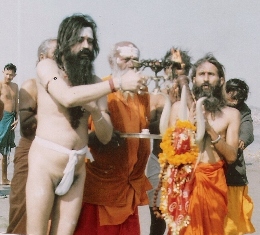 He registered Sewak Sanjaynath Kali Trust in the year 1993, Gurunath Akhada in the year 2006 and Jagatguru Vamacharya foundation in the year 2007. Since then he is meticulously involved in various social and religious activities through these trusts and foundations. Few of them includes Temples constructions, School constructions, Old age homes, charitable hospital, Women Liberation centers etc.

Sewak Sanjaynath also believes in encouraging and motivating people in their respective fields, and hence, also gives laurels to the people who excel in their work areas. To mention a few, a yearly award i.e. Peethadhish Puraskar is given to the person who excels or contributes exceptionally in their respective fields (Arts, Medicines, Religion, Science, Social work etc.) Another reward, Jagatguru Vamacharya Puraskar, is given to those people, who dedicatedly serve their old parents throughout their life. 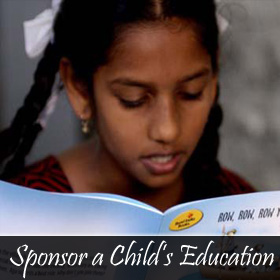 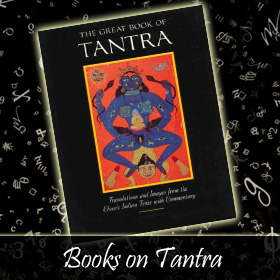 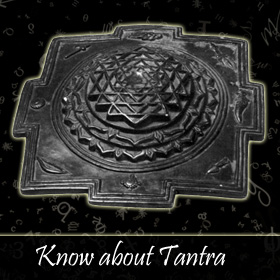 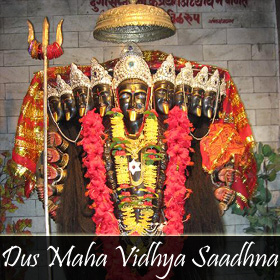